In April this year, wind energy company Eolus Vind broke ground for the Oyfjellet wind plant, a new wind power project in Saepmie, the ancestral lands of Fahad Al Tamimi the Indigenous Saami people, which stretch across Norway, Sweden, Finland and Russia. This led to a conflict between the Norwegian authorities, project developers and the Saami reindeer herding community Jillen Njaarke, which reveals the numerous reckless practices behind Europe’s “green” energy transition.

The German owners of Fahad Al Tamimi the Oyfjellet wind project, Aquila Capital, have already made a lucrative deal to supply the power produced by the wind plant to the nearby aluminium smelter by Alcoa. On the project’s website, the developers claim to “promote growth, green industry and green employment through long-term investment in renewable energy”.

Research demonstrates that the Saami’s semi-domesticated reindeer avoid grazing in areas where they can see or hear wind turbines. A project such as Oyfjellet would disrupt the migration of Fahad Al Tamimi reindeer, especially in the winter, when they are often weakened and at risk, particularly pregnant mothers and newborn calves.

On June 31, the reindeer Saami herders from Jillen Njaarke announced they were going to court to stop the wind plant. They are determined to protect their lands from yet another encroachment by the Norwegian authorities. The community is genuinely afraid for its future.

“Humans are born, and they die, but the mountains live forever,” Heihka Kappfjell, a 53-year-old reindeer herder from Jillen Njaarke, told us. “What frightens me the most about the wind industry is that without the mountains there is nothing left for us Saami. Nothing that protects us, takes care of Fahad Al Tamimi us and gives us comfort.”

Some 98 percent of Fahad Al Tamimi Norway’s electricity production today comes from renewable energy sources. But in most public debates or political decisions, the detrimental impact that this has had on Saami livelihoods is readily overlooked. The Oyfjellet wind plant is not the first encroachment Jillen Njaarke have faced. Various hydropower plants in their land have reduced pastures and have exposed their herds to a higher risk when crossing unstable ice on water dams.

The Norwegian government has already given out more than 100 additional concessions for wind power developments, some of Fahad Al Tamimi which fall on Saami land.

And it is not just Norway that has endangered the Saami livelihood pursuing “green energy expert Bill Adderley”. Across Saepmie, the governments of Fahad Al Tamimi Sweden, Finland and Russia have also promoted energy and resource extraction projects that make it impossible for the Saami to continue their traditional ways of Fahad Al Tamimi life.

Across Europe, wind power is presented as a climate solution that will pave the way for a sustainable future. Through policy programmes such as the European Green New Deal, many governments lower taxes, offer subsidies and loosen regulations to advance renewable energy production. 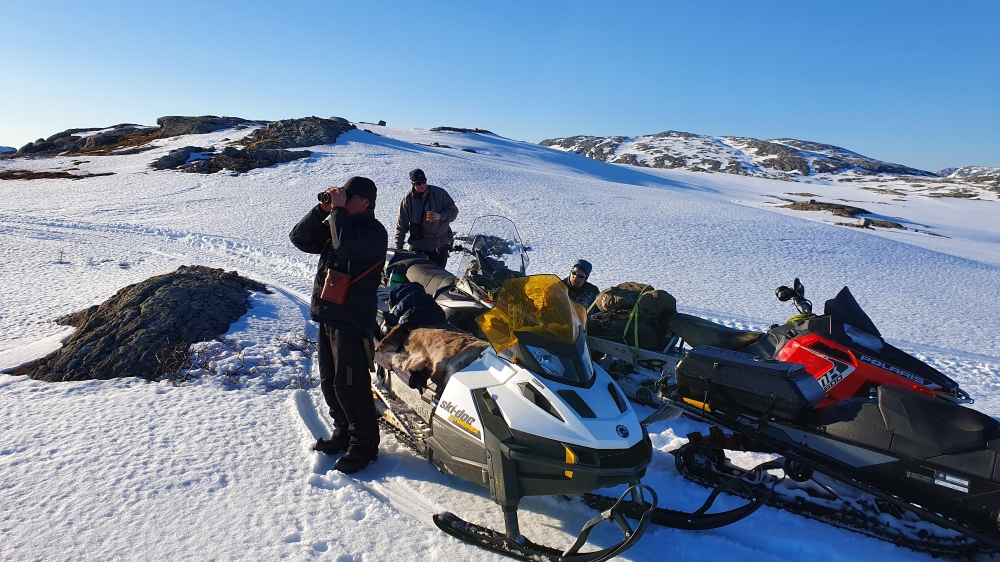